Give thanks for the healthy kids in your life, and give to those who are not.

Give thanks.
Give to help them live.

Thank you for joining our fight against childhood cancer

This holiday season, give thanks for the healthy kids in your life, and give to those who are not. Join St. Jude and ICING in fighting childhood cancer. 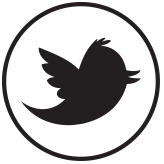 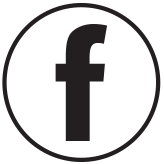 1
Families never receive a bill from St. Jude for treatment, travel, housing or food – because all a family should worry about is helping their child live.
2
Treatments invented at St. Jude have helped push the overall childhood cancer survival rate from 20 percent to more than 80 percent since it opened more than 50 years ago. They won't stop until no child dies from cancer.
3
St. Jude is working to drive the overall survival rate for childhood cancer to 90 percent, and they won't stop until no child dies from cancer.
4
Because the majority of St. Jude funding comes from individual contributors, St. Jude has the freedom to focus on what matters most – saving kids regardless of their financial situation.
5
St. Jude Children's Research Hospital® is leading the way the world understands, treats and defeats childhood cancer and other life-threatening diseases.
6
St. Jude freely shares the discoveries it makes, and every child saved at St. Jude means doctors and scientists worldwide can use that knowledge to save thousands more children. 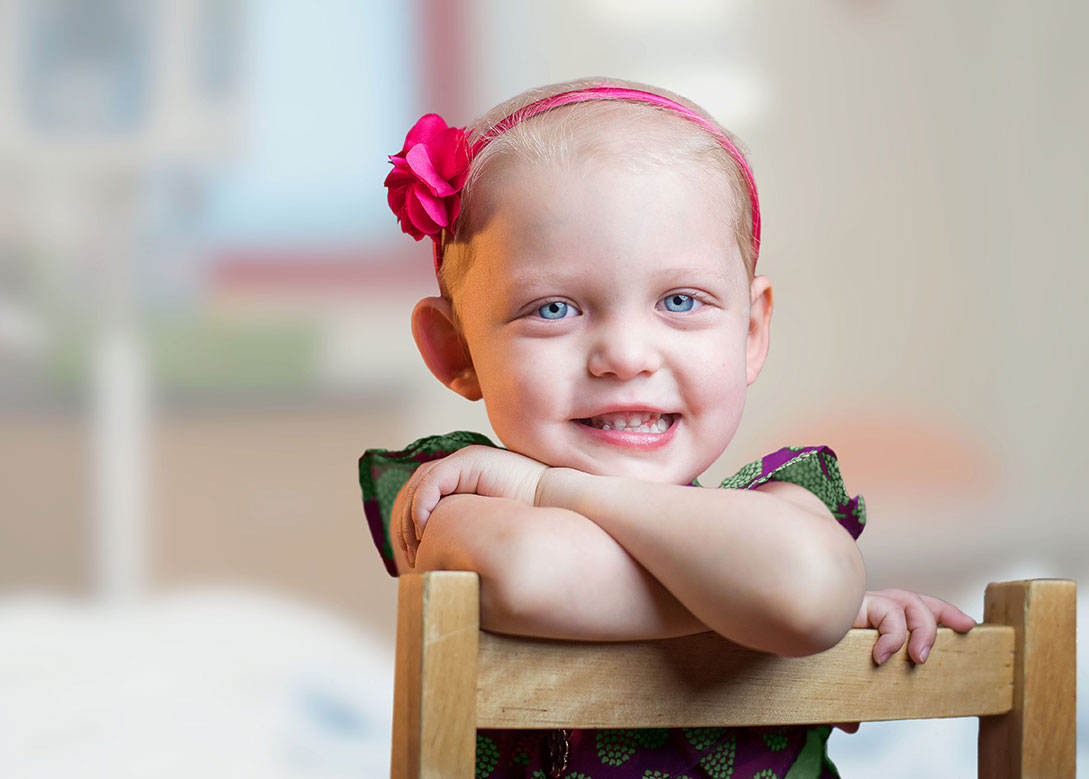 Stella is a sweet little girl who loves to do arts and crafts, play with her baby dolls and spend time with her little sister. But during the latter part of 2016, she began feeling ill and tired.

“Stella kept telling us that she was cold, tired and that her legs were hurting,” said her mom, Crystal. Concerned, Crystal took Stella to their local pediatrician who couldn’t pinpoint what was wrong.

But as the weeks went by, Stella’s symptoms continued to worsen. “Around Thanksgiving, we had a lot of people at our house and Stella wasn’t running around like the rest of the kids,” said Crystal. “I suspected something could be wrong internally.” When a second trip to the doctor showed abnormal blood cell counts, a bone marrow biopsy soon revealed Stella suffered from a rare form of acute myeloid leukemia, a type of blood cancer.

That’s when the family turned to St. Jude Children’s Research Hospital® for Stella’s treatment and care. Treatments invented at St. Jude have helped push the overall childhood cancer survival rate from 20% to more than 80% since it opened more than 50 years ago. St. Jude is working to drive the overall survival rate for childhood cancer to 90%, and we won’t stop until no child dies from cancer. At St. Jude, Stella’s treatment plan includes chemotherapy and a bone marrow transplant. “St. Jude has given us hope,” said Crystal. “Stella has gotten phenomenal treatment here. We’re at the best place possible.”

Stella has responded well to treatment and the family will soon return home to Maryland. Her parents won’t be surprised if she grows up to be a doctor. “Stella’s a girl who knows what she wants,” Crystal said. “Even before she was sick, she’s wanted to be a doctor.” 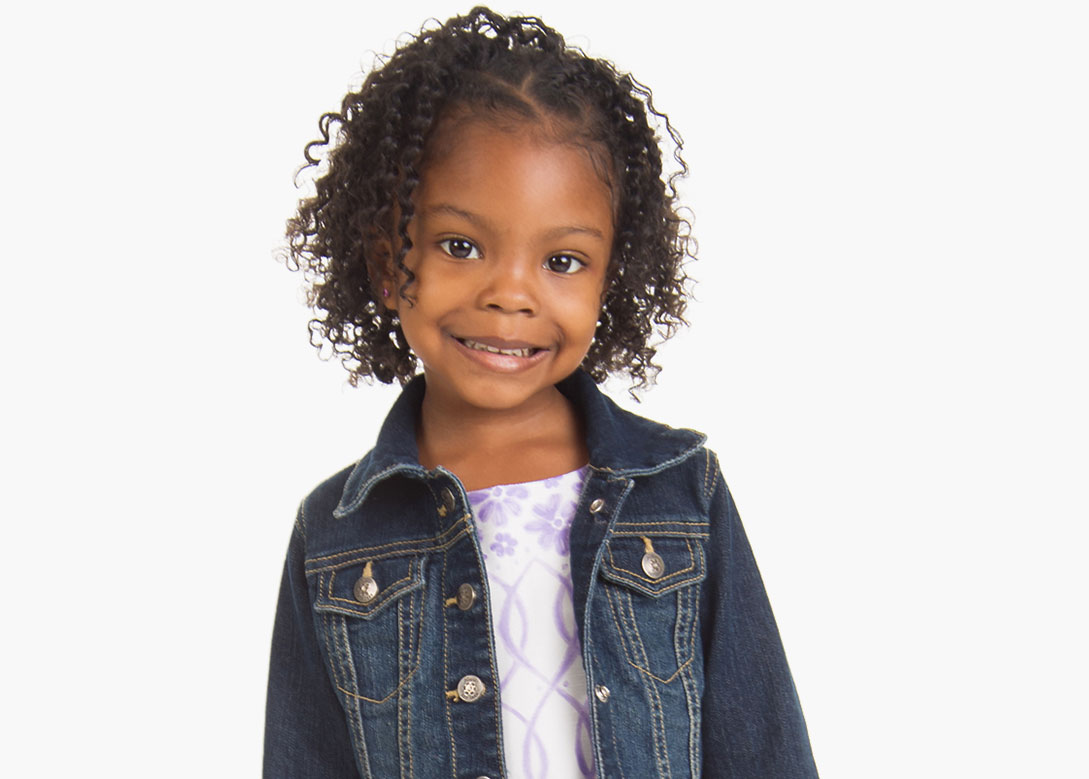 At St. Jude Children’s Research Hospital®, Aaliyah is undergoing treatment for sickle cell disease, which is an inherited blood disorder affecting red blood cells. She’s been a patient at St. Jude since she was only weeks old. Families never receive a bill from St. Jude for treatment, travel, housing or food — because all a family should worry about is helping their child live.

Aaliyah’s treatment has included surgery to remove her spleen, hydroxyurea and daily penicillin. She also visits St. Jude for regular checkups. “When you put St. Jude at the top of the list as family, there’s really no higher that you can go,” said her mom, Tamara. “All her doctors, all her nurses, everyone we’ve been in contact with, we’re still in contact with them today. Anytime I call, they’ll get back with us right away.”

Aaliyah is a sweet-natured girl who takes tap and ballet lessons, and likes to draw and paint.

stjude.org | 800-4STJUDE
©2017 ALSAC/St. Jude Children’s Research Hospital (29598)
ALSAC and St. Jude are not Canadian registered charities and gifts to them do not qualify for Canadian tax recognition.
Donate now in store